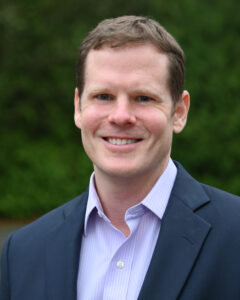 “Chris has worked so many years to support the people within our corrections system and promote strategies for successful re-entry.

This is a well-deserved feature about him and his work.”

OLYMPIA, WA – Following an extensive, nationwide recruitment effort, the Center for Justice and Human Dignity (CJHD) is honored to announce the appointment of Christopher Poulos as Executive Director, effective February 1, 2023. Poulos is an attorney and former senior government executive who brings a wealth of personal and professional passion and expertise to this pivotal role. His path led him from trauma, addiction, and incarceration to graduating from college and law school and serving at both the White House Office of National Drug Control Policy and The Sentencing Project.

Poulos’s work and personal story have been featured on The Today Show and in The Guardian, The New York Times, Washington Post, NBC News, The Hill, Crosscut, The Epoch Times and The Harvard Law and Policy Review. Poulos was selected as one of Portland Magazine’s “Most Intriguing People” and as “Law Student of the Year” by National Jurist Magazine.

The Role of the U.S. Sentencing Commission in Decarceration: First Step Act and Beyond 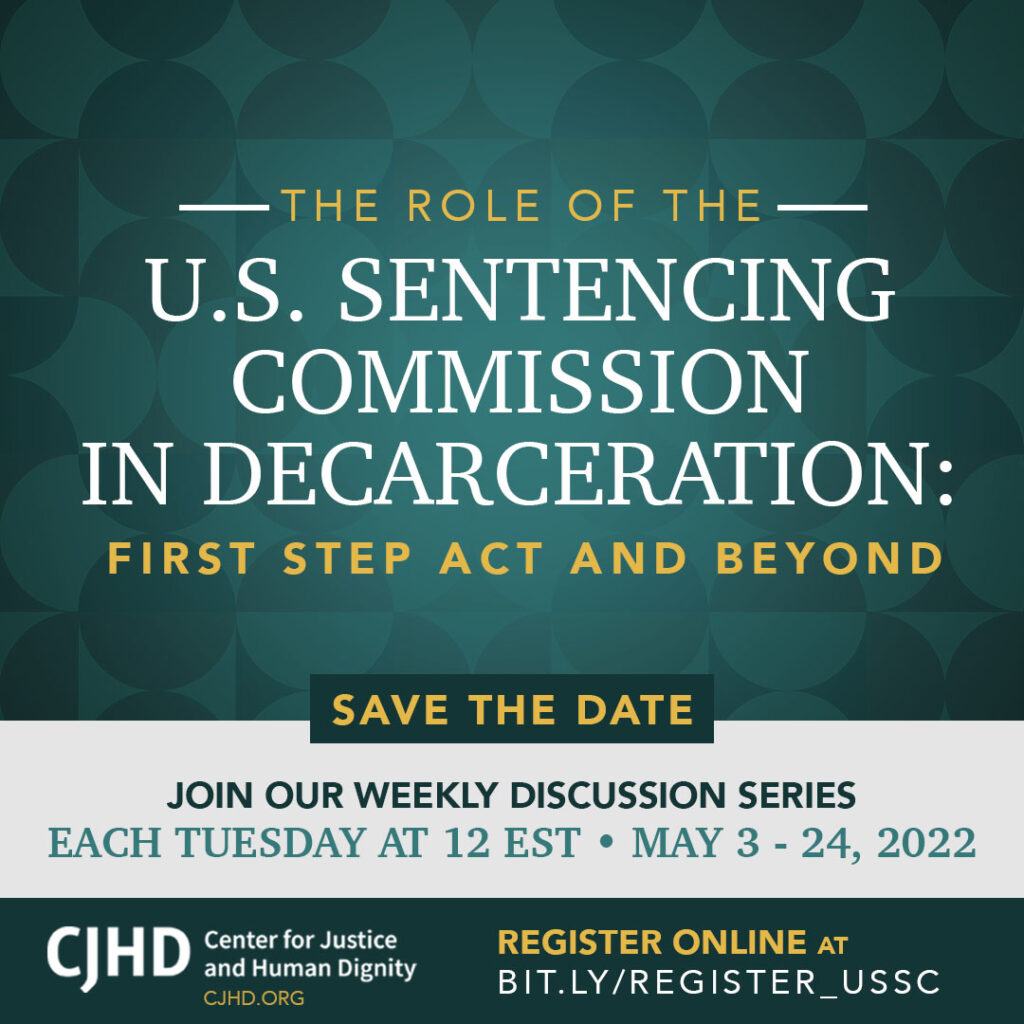 Percent increase of the prison population in the United States since the 1970s.

The limited amount of time per day that the more than 60,000 people in U.S. solitary confinement are allowed for showers, brief exercise, or medical visits.

The number of states in the hottest regions of the country lacking universal air conditioning in their prisons, tragically leading to preventable and inhumane heat-related illness and death.